Born in Japan in 1965, Minako Ota trained as a studio artist in traditional Japanese painting techniques in a Tokyo’s Tama Art University. After graduating, she left Japan and decided to change direction, studying painting conservation in USA (Virginia Commonwealth University, 1988) and eventually in UK, graduating from University of Cambridge in 1992.

After moving to Moscow in 2006, Minako decided to return to her roots as a painter. Currently she has a  new base in Princeton, NJ, as of summer in 2017. She has exhibited her work in Japan, Russia, USA and France.

2017 Solo Exhibitoin: Fire Rooster and His Friends at Art-Constantis, Moscow

2011 Exhibition - Home Away From Home - The Hammond Museum, NY 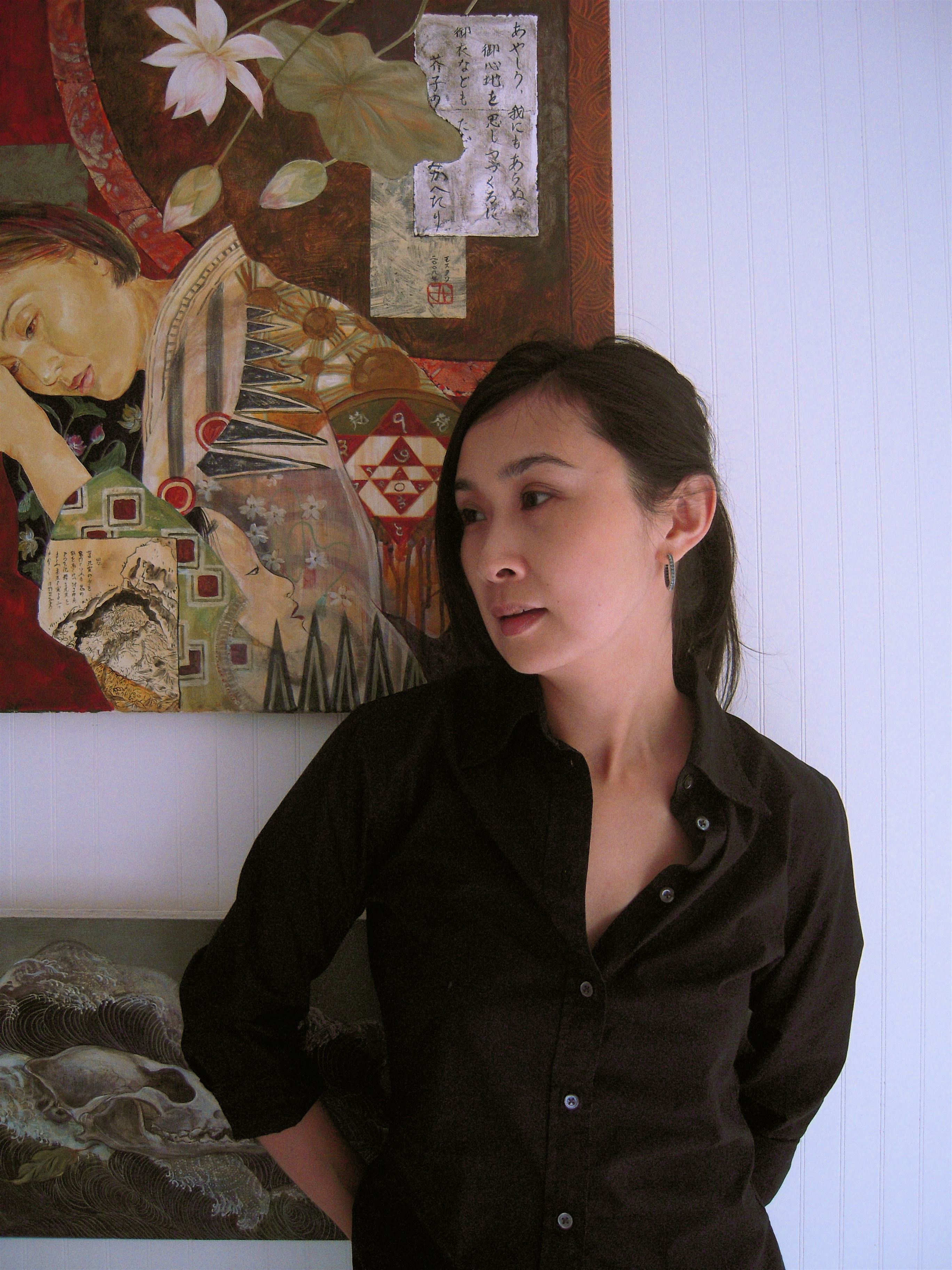 Graduated with Diploma and Certificate in Painting Restoration. Cambridge, UK